Construction is expected to be completed in time to open in spring 2021. The 24-acre soccer park will be accessible 365 days of the year.

During the stadium groundbreaking announcement, Dave Greeley, President of Two Oak Ventures, said “The entire private investment coming to Austin consists of a team, a soccer park and stadium, and ultimately a training facility. It’s about a $500 million private investment to bring major league sports to Austin.”

The estimated cost for the stadium is $242 million, and it will be 100% privately funded – there is zero cost to the city and zero impact on taxation in Austin.

Plus, when the stadium is completed it will be given to the city of Austin, and the city owns the land, too.

Over the course of the initial 20-year term between Austin FC and the city of Austin, Austin FC will be paying the city over $8 million in rent. 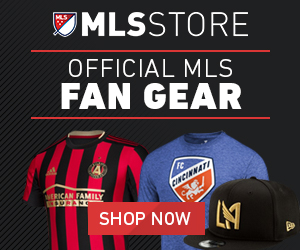